Mozambique’s Zambezi Delta is formed by the confluence of the Zambezi and Shire rivers and includes some 100,000 hectares of mangroves, the largest stand in East Africa. It is a global biodiversity conservation hotspot with significant populations of large mammals including the African buffalo, waterbuck and hippopotamus, as well as elephants, sable antelopes, Lichtenstein’s hartebeest, reedbucks, lions, leopards, wild dogs, and spotted hyenas. The economy of the delta is characterized by subsistence farming, livestock grazing, fishing and crops such as maize and sugarcane. The basin is crucial for tourism, power generation and commercial fisheries.

The Zambezi basin faces a set of challenges including unsustainable fisheries, deforestation, mining, infrastructure development, illegal logging, poaching, and unsustainable agriculture practices. These threats contribute to climate vulnerability and are in turn exacerbated by climate change.

Productivity is under threat. Stakeholders, particularly companies and investors, are not fully aware of the risks of climate change, and the role that healthy landscapes can play to contribute to mitigating the causes and adapting to the impacts.

At the same time, due to lack of investable projects available, investors, including large corporations, are not triggered to make large-scale investments in more sustainable practices.

MoMo4C action in the zambezi delta

WWF Mozambique works to establish an enabling environment in the Zambezi Delta, creating conducive conditions for climate-resilient economic development. By working with local stakeholders, WWF supports the development of green business cases in the landscape, thereby increasing the availability of sustainable investable projects, while tackling the impacts and causes of climate change at a landscape level. 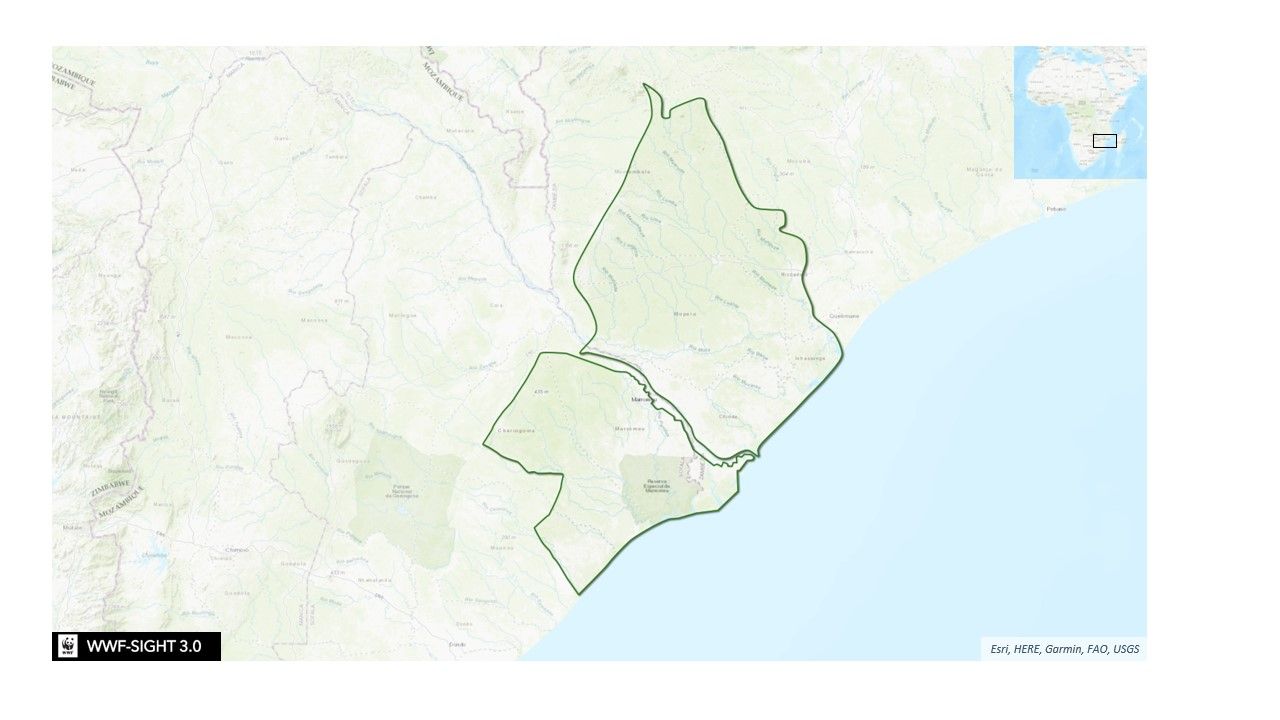 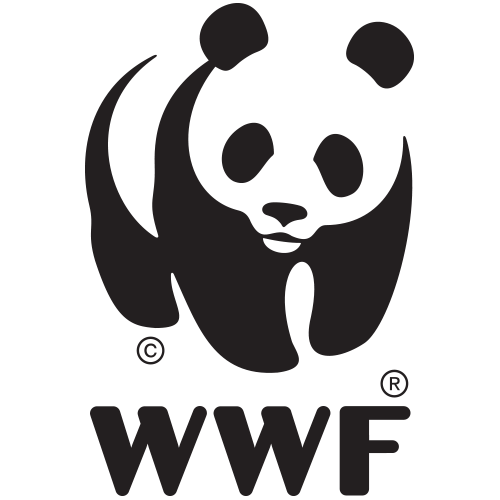